In what will come as a surprise to no one, Ghost Recon: Breakpoint, Ubisoft’s sequel to 2017’s Ghost Recon: Wildlands was leaked today on Ubisoft’s online store. The leak comes one day before a scheduled reveal stream for the game.

According to a now-deleted Ghost Recon subreddit post, Breakpoint will be a story driven 4 player experience. It will feature Major Cole D. Walker, recently introduced in Wildlands Operation Oracle update, as the villain. Having gone rogue and in charge of an army of weaponized drones. Walker is played by actor Jon Bernthal, known for his role as Shane in  AMC’s The Walking Dead and as the titular character of Netflix’s The Punisher series.

The German store link appeared to be a Ubisoft store exclusive collectors edition of the game. Dubbed the Wolves collector’s edition, coming with a statue of a hooded soldier, most likely Walker. The Wolves edition is also rumored to include a map, artwork, year one pass, an ultimate pack(which consists of cosmetics, class unlocks, missions and vehicles) and 3-day early access to the game. Surprisingly, no multiplayer aspects of the game were leaked. 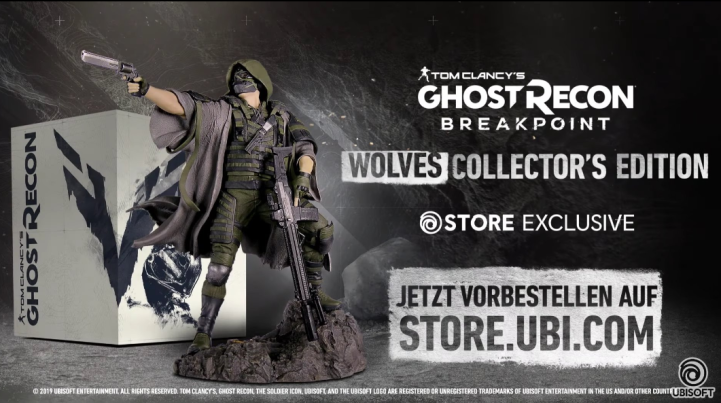 Ghost Recon: Breakpoint will be released on October 4th for Xbox One, PlayStation 4 and PC. 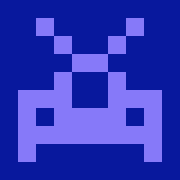 Kurt Flores
Small town dude from the Centennial State. Beer enthusiast and golfer with an 11 handicap. Always quick with a joke or to light up your smoke.

Microsoft offers the ‘best prize in the Seven Kingdoms’

Farm Together gets new DLC

By Steve Clist3 hours ago0

Dead Cells will plant The Bad Seed next month

By Steve Clist4 hours ago0

DiRT Rally 2.0 wants you to go FLAT OUT like Colin McRae

By Steve Clist4 hours ago0

Ori and the Will of the Wisps has gone gold

By Steve Clist23 hours ago0